Due to the pandemic, some of our services are restricted. Please contact us directly for more information

We have been an established practice for over 60 years. On our site in 1953 Richard Crook opened our Dental Practice, coinciding with the development of the Cregagh estate. Mr Crook was the Principal Dentist until July 1982 when Alan Parker joined as an associate. When Mr Crook retired, his then associate Geoff Wilson took over.  We continued providing Health Service family treatment under Mr Wilson until the now Principal Alan Parker took over and expanded the Pratice in October 2003. 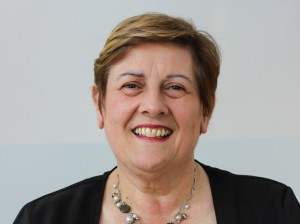 Our practice is managed by Jacqui Busby who has been an integral part of our growth and development in everything we do. Jacqui started out with us at the age of 21 as a dental nurse and now leads a strong team.

With Mr Parker spending just over 20 years as an associate he has built up a very strong relationship with many patients allowing the practice to grow and care for more people. It was for this reason he decided to put a major re development plan into place in order to improve the service, comfort and care for every patient. With the addition of 3 state of the art surgeries we have grown to a 4 dentist practice. The new building was officially opened in August 2006 with the idea behind the design to make our practice accessible to all.

There are no stairs, no lifts and no steps and with the large open planned naturally lit waiting room we like to think of it as an enjoyable area to read, watch tv and chat before your appointment with us. 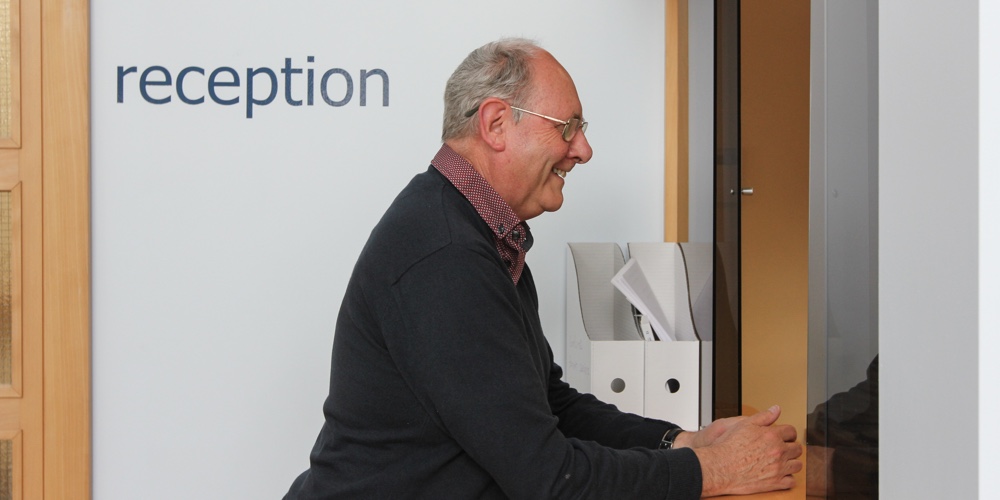 Our Practice always welcomes new patients! If you would like to register with our practice we ask you to contact our reception team on 02890 792 729 or in person at reception. Then you will be able to arrange a time to suit and we will ask you to attend your first appointment for a detailed examination in order for our dentist to record your present dentition.